Hi, My Name Is Nicole

I am a former scientist, turned ultrarunner, ultrarunning coach and writer.

I am more than your typical running coach, who gives you a weekly plan to follow and maybe a few check-ins to see how things are going.

No. Instead, I want to empower you to understand the different aspects of ultrarunning.

Why and how it is different from marathon running and how to train not only your body but also your mind.

If you are an ultrarunning newbie then my coaching program: “Running Your First Ultra” is perfect for you. You will learn the ins-and-outs about goal setting, why training for an ultramarathon is different from training for a marathon, how to train your mind not to quit, which gear you need, how to run safely through the night and much more.

If you simply want 1:1 coaching, then, of course, I’ve got you covered too.

Check out my coaching page or directly apply to work with me here. 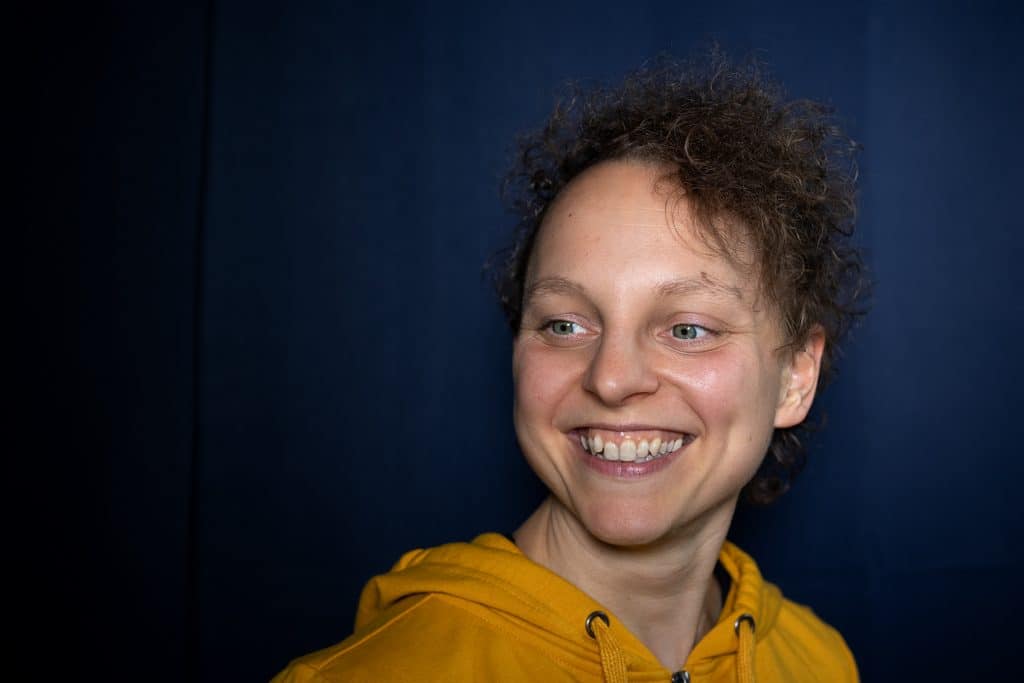 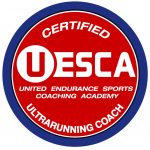 Running Was The Catalyst For My Healing And Growth

When I was 21 years old, I started running, and it was purely for physical reasons. I wanted to lose fat.

Little did I know that running had the power to change my life.

When I started running, I was a loner and suffered from an intense fear of people. I couldn’t point to a single activity I was good at.

Running might seem like the perfect sport for a socially anxious person. However, through the lessons running taught me, I overcame my severe social anxiety. Today I am confident about my abilities. I can hold a conversation. I can go out with friends and enjoy myself thoroughly.

Running was the catalyst for me to turn my life around. The self-confidence I gained through physical exercise spilled over into all other areas of my life and set me on a path of self-development and growth. Through running, I learned how to set goals, implement good habits and make choices that benefit my current and future self.

Science And Self Experimentation Guide My Approach

As a former scientist, I am a huge science geek.

I keep up with the latest research on exercise and nutrition to give you high-quality coaching that gets you the results you want.

Besides that, I went through the industry’s best certification programs and received my basic training in fitness coaching and nutrition through the Academy of Sports. I am also Precision Nutrition Certified (Level I), a certified online trainer through the Online Trainer Academy.

I also love self-experimentation and testing out new approaches and ideas myself.

And over the last 15 years, I also tried various eating styles.

For environmental reasons, I went vegan in 2006 and followed a whole foods vegan diet free of any processed foods. Due to constant symptoms of Irritable Bowel Syndrome (IBS), modifications of vegan eating caught my interest, and I ate a high-carb, raw diet for a few months. I also tried to eat a low-carb vegan diet but found the higher amount of nuts too hard to digest and the diet too expensive and unsustainable from an environmental point of view.

In 2010 I reintroduced meat. I quickly transitioned into ketogenic eating and followed a high-fat diet from 2011-to 2015. This has improved my health in several ways. My IBS symptoms disappeared, and my frequent joint pain and knee swelling were soon a non-issue.

After a while, though, this way of eating became boring, and I also wanted to have more flexibility in social situations. So I added more low-carb plant foods to my menu and had the occasional carb-heavy meal.

I have since transitioned away from low-carb eating for extended periods. The experimentation continues, though, and I recently tried a vegan keto experiment. I try to keep an open mind and you won’t find any diet dogma on my blog.

Other Stuff You Might Want To Know About Me

I am the second oldest of eight siblings.

I am a poetry nerd and read and write poetry in German and English. I also write articles on life and self-development on Medium. invite you to check out my profile there

Since I moved out from home at the age of 17, I haven’t owned a TV. I also don’t have a Netflix account. I don’t go to the cinema regularly either. If you want to watch a movie with me, chances are we can watch anything you choose (unless it’s horror or thriller) because it’s is 99.638 % likely I haven’t seen it :).

I live in Berlin, Germany. If you’re looking for a local ultra-running coach, feel free to get in touch

If You Want To Connect With Me On Social Media, Use The Buttons Below

If You Want To Get In Touch, Use The Contact Form Below

This website uses cookies to improve your experience while you navigate through the website. Out of these cookies, the cookies that are categorized as necessary are stored on your browser as they are essential for the working of basic functionalities of the website. We also use third-party cookies that help us analyze and understand how you use this website. These cookies will be stored in your browser only with your consent. You also have the option to opt-out of these cookies. But opting out of some of these cookies may have an effect on your browsing experience.
Necessary Always Enabled
Necessary cookies are absolutely essential for the website to function properly. This category only includes cookies that ensures basic functionalities and security features of the website. These cookies do not store any personal information.
Non Necessary
Any cookies that may not be particularly necessary for the website to function and is used specifically to collect user personal data via analytics, ads, other embedded contents are termed as non-necessary cookies. It is mandatory to procure user consent prior to running these cookies on your website.
Save & Accept